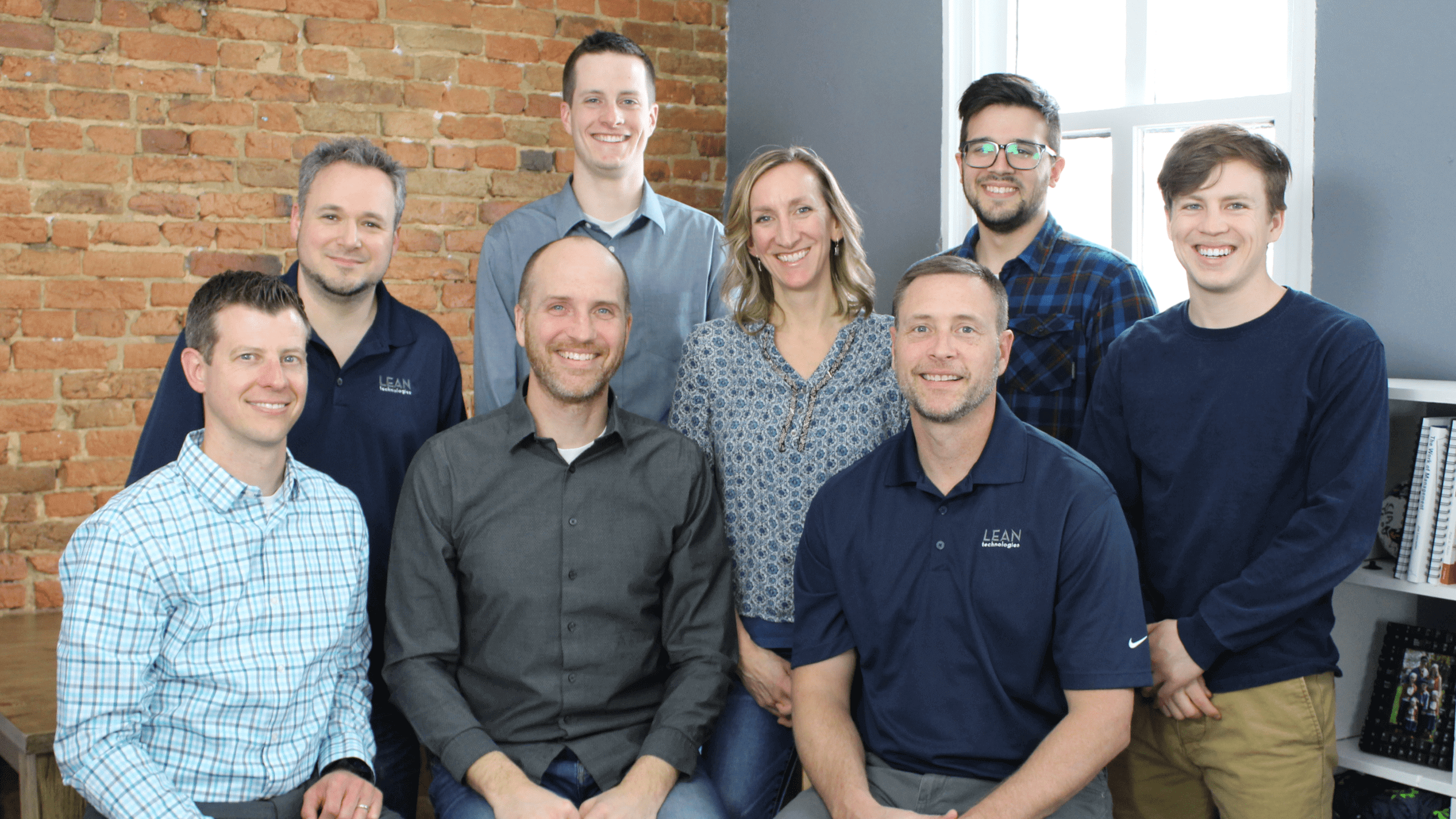 Before there was Thrive®, there was a guy who was using a software tool in a manufacturing setting — and he experienced a lot of headaches and frustrations. His name is Scott, and he’s now known as the Lean Tech founder and Thrive creator.

Before Lean Tech or Thrive, Scott witnessed team members who struggled to learn the manufacturing software. They spent more time learning the tool than doing their jobs. He fought with finding valuable insights from data. He wished for software that could easily and seamlessly organize safety, maintenance, quality and more.

Scott knew there had to be a better way.

Software shouldn’t get in the way of work — it should help make work easier.

In 2003 Scott left his job with a burning desire to help others who suffer the same frustrations he had. He spent the next several years creating a software tool that manufacturing operations people could actually integrate into their workdays easily, organize the information they need and store it all in one place — and find ease, value and insights in reporting. He named the software Thrive after Proverbs 3:5 (Thr-ive), and to be clear from the get-go what he wants his customers to do: thrive in process, thrive in organization, thrive in business. Scott has since enlisted a team to help him streamline Thrive to be the best software tool to serve the manufacturing industry.

It’s not the size that counts — it’s the skills, the passions, the dedication that matters. And every single one of our employees is dedicated to our clients’ success.

Our team is small by choice. Each of our employees is just that good. And, chances are if you use Thrive, you’ll get to know all of us by name, and all of us will know about your manufacturing business — and how to serve your manufacturing business. We give you attention the big guys can’t. We offer pricing that’s affordable because of this. And each and every one of us is dedicated and focused on our product and our clients’ success.

Sometimes, when something is so valuable, so intuitive, we think it just appeared out of thin air as an answer to our prayers. Thrive may come off this way, but in fact there was a team behind the software that brought it to life: the experts at Lean Technologies. Lean Technologies is a software company made up of people who have long ago worked in manufacturing jobs, so we know your people, you and your people’s headaches, and the tool you really need to Thrive. 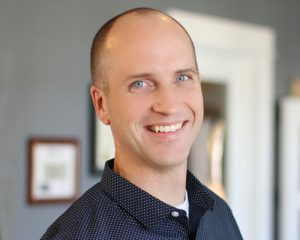 Scott founded Lean Technologies in 2003. He serves his customers, in whatever way he can: he codes, he trains, he troubleshoots, he improves, he asks hard questions and clicks on the keyboard to make problems disappear. Scott received a mechanical engineering degree at Iowa State University. He should have known he would get into programming and coding eventually, though: Scott programmed games on his TI-85 calculator in high school.

When he’s not Thriving, he’s shooting hoops, he’s playing keyboard for his worship team, he’s kicking it with his family, he’s learning the accordion or solving his Rubik’s cube — in about a minute. But let’s face it, if there’s an enhancement Scott can be making for Thrive, he’ll be at the computer coding long into the night.

As long as you Thrive, you’ll have Scott by your side. He’s in it for the long haul. And he’s here to solve your problems, make your life easier and continue to do the work he loves.

He loves Thrive because Scott loves to help people — to make people’s lives better. Thrive also allows him to work with some amazing people. 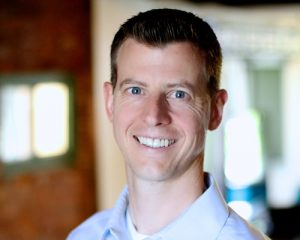 Kale joined the Lean Tech team in 2015. He continuously improves the Thrive software and interface, as well as provides support to customers for any of their needs. Kale received a mechanical engineering degree from Purdue University. When Kale isn’t immersed in Thrive, he coaches his sons’ sports, he hikes, he cycles and he puts his private pilot’s license to use.

He loves Thrive because it’s a tool that can be used to solve so many process and data management problems in manufacturing — and it enables him to make happy customers.

He loves working at Lean Tech because the company values of integrity, serving others, creative problem solving, good stewardship, family priorities and glorifying Christ in all they do reflect his own values. 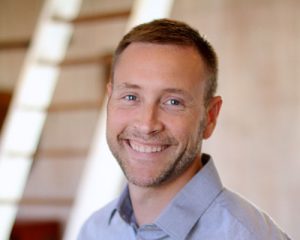 Jamie joined Lean Tech in 2014. He’s the go-to guy for about anything other than software coding. He’ll meet with customers to talk Thrive, to talk solutions to data management challenges and to spread the lean manufacturing love. He upholds the servant-hearted culture of Lean Tech. He earned a business degree from North Dakota State University. Outside of Lean Tech, Jamie likes to hang out with his family, hiking and going to sporting events. Or, he’ll play it low-key and go on a walk with his wife.

He loves Thrive because it allows important data to be all in one spot, offers notifications and provides powerful real-time information.

He’s passionate about Lean Tech overall with its servant-hearted leadership culture that aims to add value to their customers in any way they can. 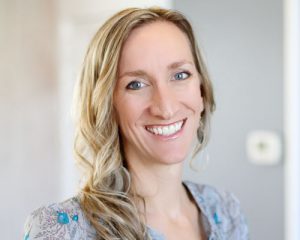 Jenny helped dream up Lean Tech and Thrive alongside her husband, Scott, and she joined the team on an official part-time capacity in 2006. Jenny gets it done. What’s it? Whatever the other team members need help with. She manages the books, the taxes, the employees and HR capacities — really anything she can support. When Jenny isn’t wearing many hard hats around the  Lean Tech office, she’s probably still talking shop with Scott late into the evening or spending time outdoors, volunteering in her community and church, and homeschooling and raising her four children aged 7-15.

Think your picture belongs up here?

SEND US YOUR DEETS 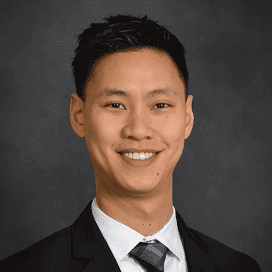 Thrive implementation was a lot easier than I thought something like this would be- I would go as far to say it’s been seamless. 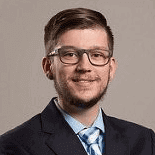 With Thrive, once a month I pull up my dashboard and grab a snapshot of my graph which takes me 5 minutes compared to my 3-6 hours of admin time to get this data before Thrive. 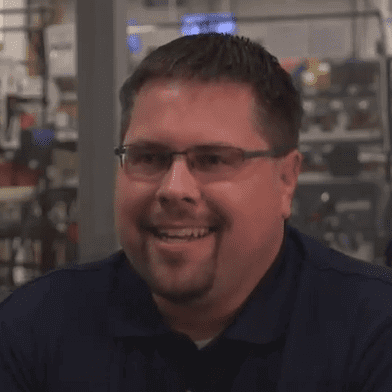 We definitely have streamlined the effectiveness and efficiency of many of our business processes through our utilization of Thrive. 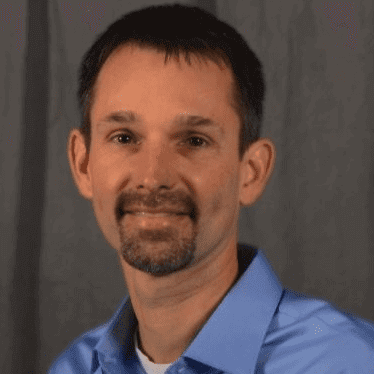 Having a common hub to capture critical information and to report real-time results that are relevant for making decisions and driving improvement across our entire organization— that’s the strength of Thrive. 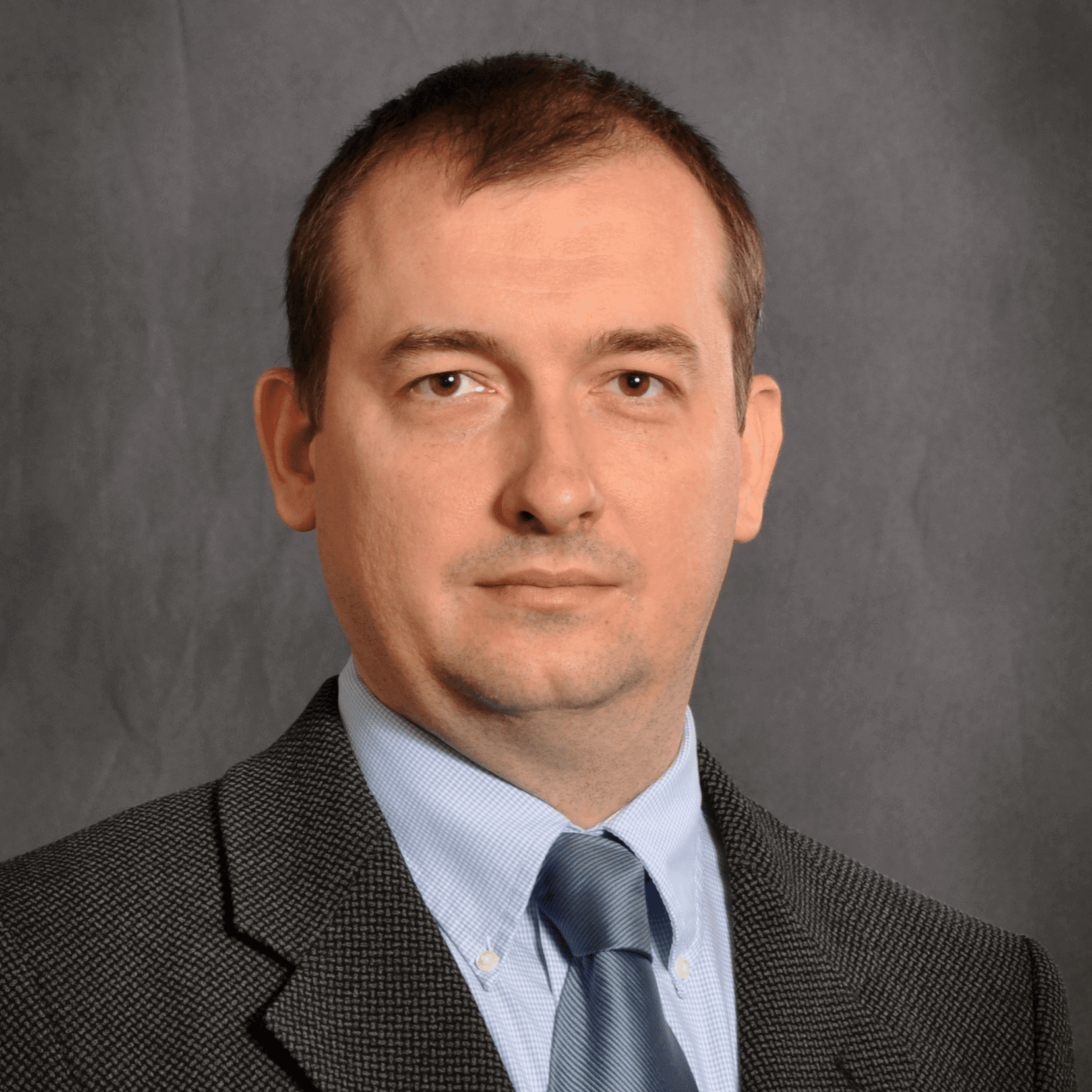 Thrive is one of the most affordable, flexible, and low maintenance systems I have seen.  It is a truly a great product. 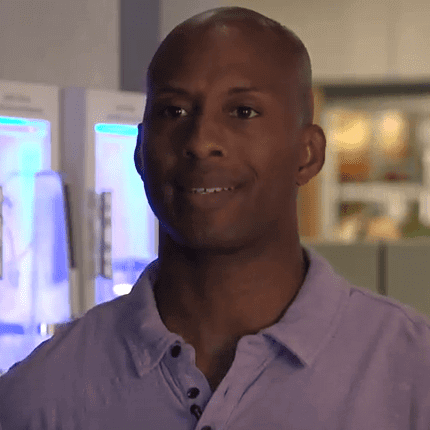 Thrive allows me to work more efficiently and effectively in analyzing how we are doing overall as a production team. It also provides awareness and accountability in the development of my team members